New Zealand is now open! From 1st of August 2022, testing is no longer required  More information

Visit the world’s largest, most accessible gannet colony with family

Cape Kidnappers is the world’s largest, most accessible gannet colony with approximately 20,000 gannets nesting between September and April. Part of the Bobby family, these gannets have distinctive black eye markings and gold crowns. With a two-metre wingspan, it's a spectacular sight to witness them in full flight.

Hop in the 4x4 vehicle and take a scenic cruise along the coast from Napier to Te Awanga, through Cape Kidnappers Station. Admire traversing riverbeds, rolling pastures, steep gullies and picturesque views. You will have the chance to stop at clifftop lookouts with panoramic views of Hawkes Bay to Mahia Peninsula.

As you arrive at the gannet colony, it’s your chance to take pictures of the fascinating birds. Your tour guide will provide informative commentary throughout the journey about the geology, history and the gannets. This is an exclusive tour and can be adapted to your wishes. 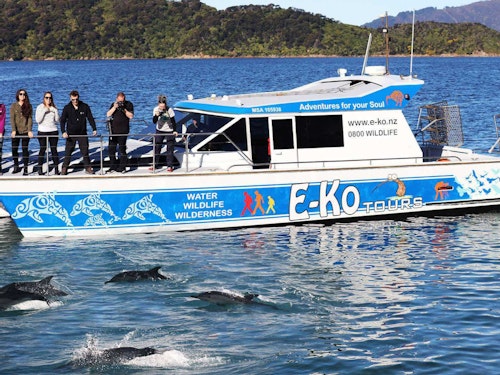 A wildlife cruise in the Queen Charlotte Sound 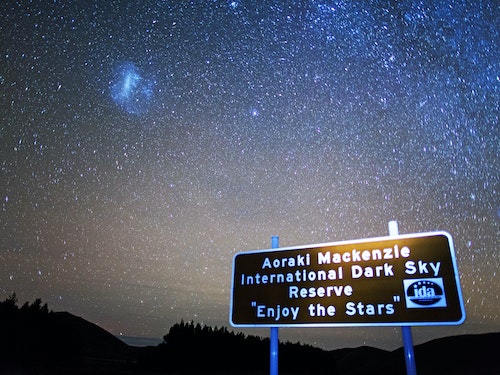 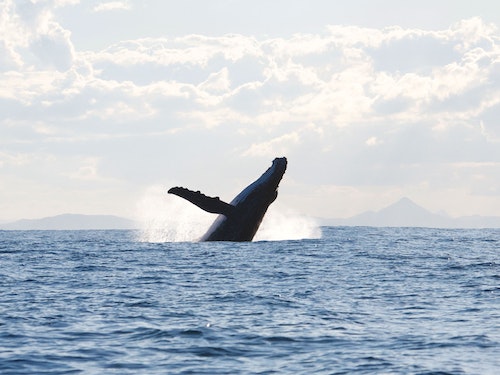 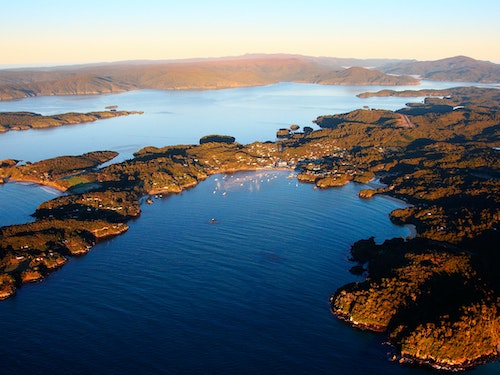 Have a close encounter with Kiwi
New Zealand for families 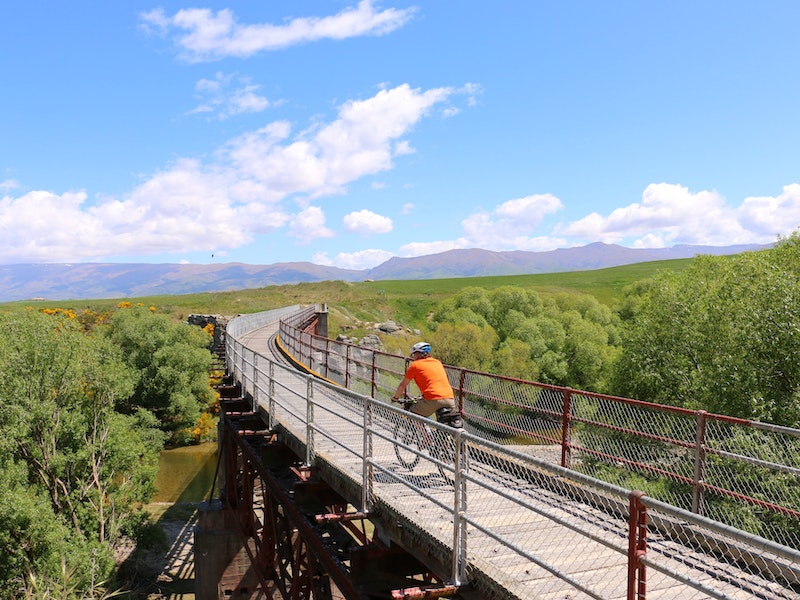 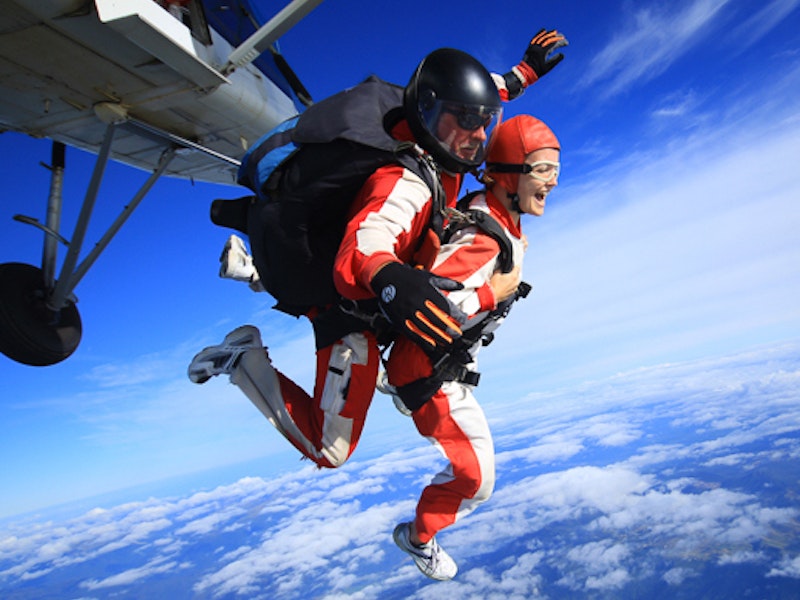 Discover more about travelling with your family 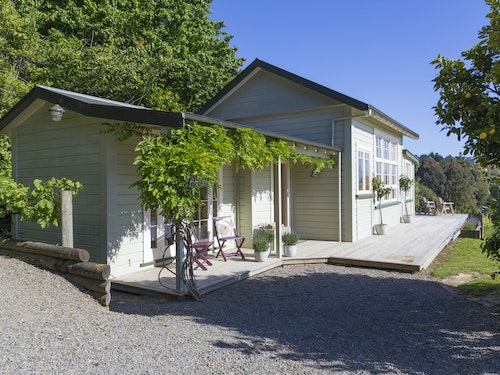 Accommodation in New Zealand for families 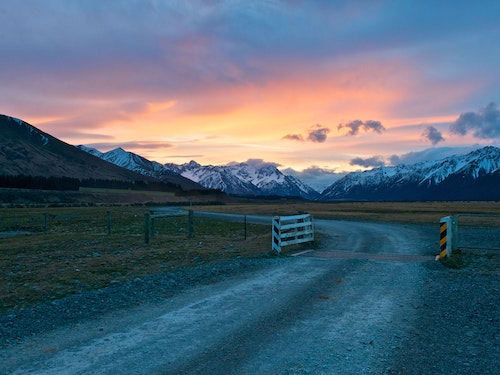 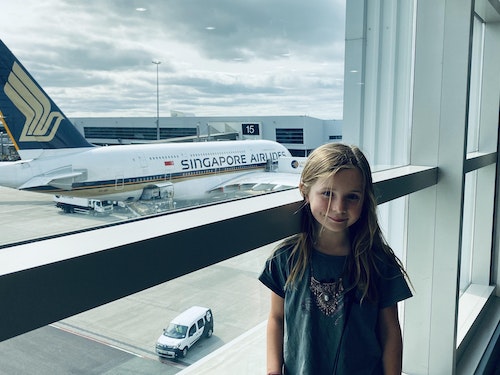 Flights to New Zealand for families 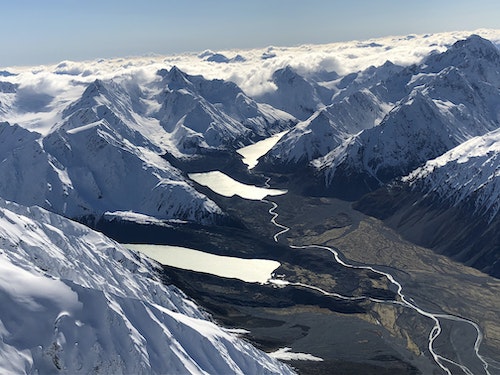